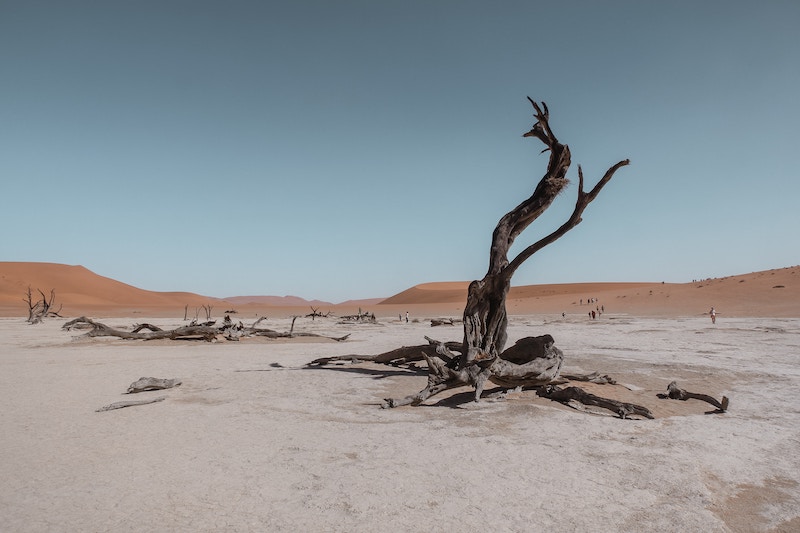 Online travel agent Amoma - subject to the ire of many hoteliers due to frequent rate undercutting - has ceased trading. Visitors to the Amoma site are automatically redirected to a full-page statement announcing their closure.

The statement warns travelers that hotel bookings made on Amoma's website "will probably be cancelled by suppliers" due to the suspension of payments.

The hotel industry has long experienced a difficult relationship with Amoma, with the OTA being the source of much frustration for hoteliers trying to stay on top of their parity. Commonly cited in connection to ‘the wholesaler problem’, Amoma has a reputation among hoteliers for selling out-of-parity B2B rates. We’ve come across multiple hoteliers who have cut ties with certain wholesalers after finding their rates being distributed on Amoma.

In their statement, the travel agent cites intense online competition as the main reason for its cessation of trading. Their thinly-veiled dig at ‘a very small circle of major Online Travel Agencies’ is a legitimate critique of the concentration of power in online travel - but the demise of Amoma should also provoke another question for the hotel industry. Are consumers willing to overlook the cheapest price in favor of booking with a brand they trust?

How has the hospitality industry reacted to Amoma's news?

According to Triptease’s panel of Hotel Heroes, there’s more to a distributor’s long-term success than rock-bottom pricing.

"Amoma’s closure should teach us that a strategy based only on offering the cheapest price does not guarantee conversion," says Ludovic Cacciapaglia, Assistant Vice President Distribution at Shangri-La Hotels and Resorts.

Inderpreet Banga, Vice President, Channel & Distribution Strategy at Wyndham Hotels & Resorts added: "Price is still the key factor for guests when booking a hotel, but we’ve often seen that customers prefer Expedia or Booking over Amoma due to their better brand reputation. Amoma’s fraudulent reservations had a huge impact on overall customer experience and perception of their brand.”

"All in all, I think it's good news for those hoteliers not in control of their rate distribution, as it will help to improve their parity."

It would be a mistake to assume that Amoma’s closure will be the silver bullet that solves the hotel industry’s problem with parity. In regions like the Middle East, where static rates still constitute a substantial portion of hotel revenue, a lack of understanding around the benefits of dynamic rates remains to be a challenge - and means the problems caused by Amoma will still persist long after they cease trading:

“Amoma made the most of this problem, but ultimately all hoteliers are also responsible. Their closure is good news for hoteliers, but unfortunately, there are many other similar websites out there. This does not fix the main issue of leaky onward distribution. Hotels are giving too much margin to distributors. We need to carefully select the partners we work with and take them to task when we find their rates on this kind of site.”

What does this mean for Amoma's customers?

This week, hoteliers can expect to wake up to a flurry of emails as hundreds of travelers try to contact them directly about their reservations, as directed by Amoma. The news has caused anxiety amongst Amoma's clients, who have been sharing their concerns on online forums. The general concern is that, despite having already been billed by the travel agent, they could lose their booking and fail to get their money back.

After receiving confirmation that their booking was cancelled, a number of Amoma's already-billed customers reportedly turned to their banks to get their money back. However, some contracts state that if a customer paid a third party such as a travel agent, PayPal or Amazon Marketplace directly using a credit card, the activity might not be covered by the bank's protection. Travelers may need to contact the intermediary directly or file for a chargeback with their bank, although this could be a lengthy process.

While in the short-term hoteliers must be ready to deal with the confusion from guests who had booked with Amoma, there are also longer-term challenges ahead. While this saga spells the end of one of the biggest culprits behind rate parity issues, the ‘Amoma problem’ has not gone away. Hotels need to embrace innovations such as dynamic rates and get a tighter grip on their wholesaler contracts to put this issue to bed once and for all. 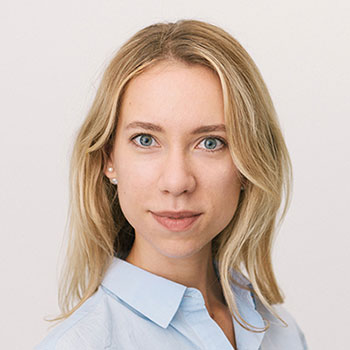 Alisa is Triptease's brand guardian. She speaks four languages and uses them to interview thought leaders and write articles for the industry.