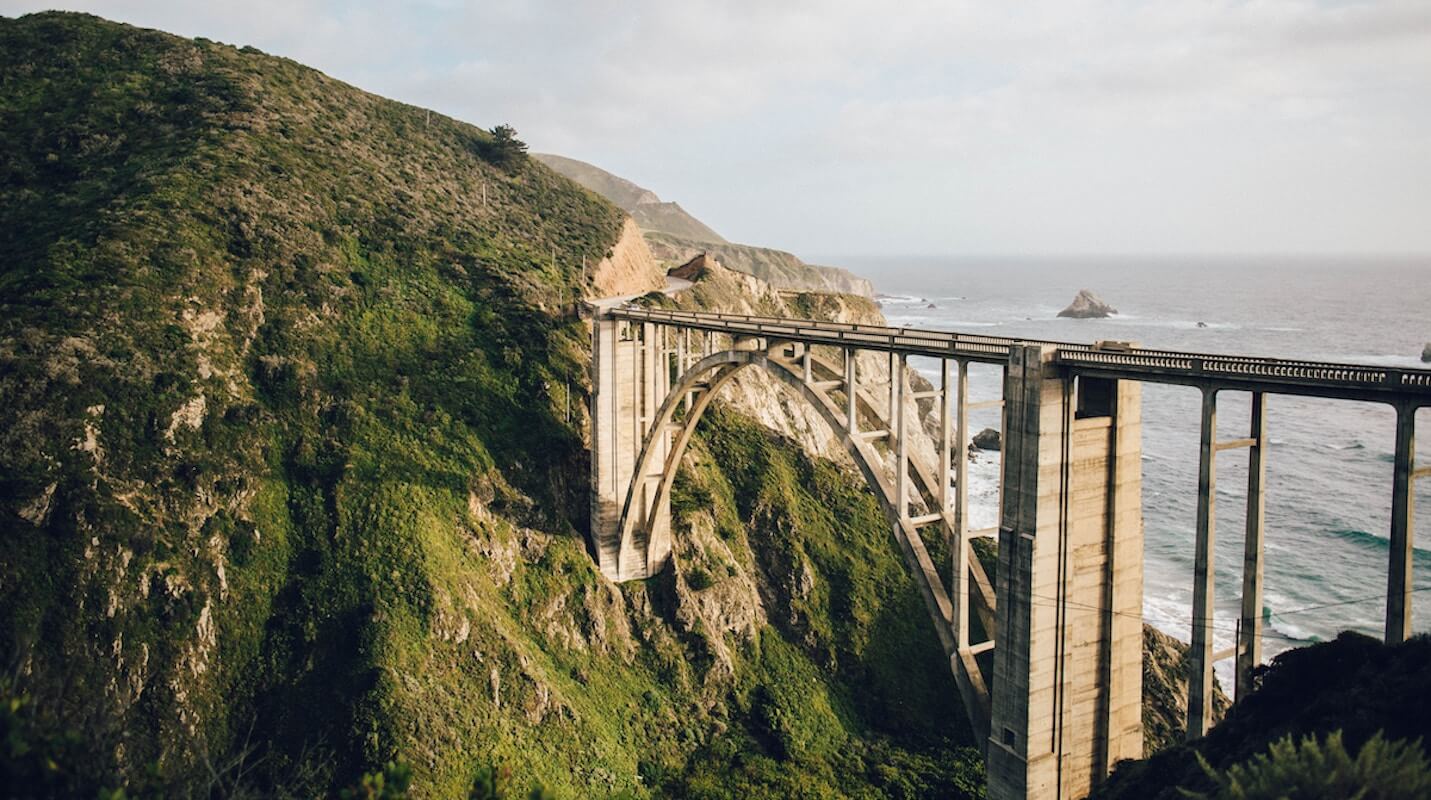 Direct bookings via OTAs - they might be closer than we think

Is Expedia stepping into metasearch territory?

On a call with a hotelier the other day, conversation turned - as it so often does - to the topic of OTA undercutting. Bringing up the Expedia page representing his hotel, this hotelier pointed us to the rooms & rates listings.

"Any rate with a photo next to it is mine," he explained.

"Any rate without a photo - I have no clue where that came from. And those rates are the ones that are undercutting me."

This isn't the first we've heard of Expedia potentially crossing over into occasional metasearch territory by displaying rates from multiple vendors. It looks like they might be experimenting with the so-called 'Amazon model' already employed by Ctrip in China. Under this model, Ctrip is a 'platform' that allows other retailers to sell on their site. Alongside directly-contracted hotels, the site lists rates from other OTAs, agencies, and wholesalers.

Though these rates are provided by third parties, the Ctrip customer has no visibility over who they’re booking with at the point of purchase. The actual vendor is only listed in the fine print of the booking confirmation sent after the fact - where it would read, for example, ‘booking purchased through Ctrip via Amoma.’ We cover this in more detail in our recent Spotlight on... Wholesalers report.

At Buy Tourism Online's event in Florence recently, Booking.com's Peter Verhoeven suggested that they too were looking to take a different approach in China than the pure OTA model they operate in the US and Europe. It seemed a fairly good indication that the Priceline subsidiary is considering operating more like a metasearch engine than a straightforward OTA in some markets.

All of this is potentially concerning news for hoteliers already struggling with parity pressures. If OTAs really are listing rates from companies other than the hotels they're directly contracted with, it becomes harder for hoteliers to put pressure on OTA partners to display their agreed rate.

Of course, if Expedia and other major OTAs really are experimenting with a quasi-metasearch model, that would bring with it potential benefits for hoteliers as well. The attraction of metasearch is in its enablement of direct bookings: the hotel 'owns' the customer that comes to them via, say, Kayak or trivago. And, in the future, maybe the hotel could 'own' the guest that comes to them via Expedia.

While that concept may seem to belong to a parallel universe, the reality is closer than we may think. A hotel group we work with has already been approached by Expedia to see if they'd be willing to experiment with direct links on Expedia to the hotel's website. If we're not mistaken, that's pretty much the definition of a metasearch site.

From hotels to OTAs, the entire travel industry is watching the rise of Google with a wary eye - and the search giant's rumoured (potential!) move into OTA-like territory is putting pressure on the major OTAs to differentiate their offering. For Expedia, it's an added consideration on top of their existing campaign to capture market share from Booking.com in Europe.

“We have to do a better job being a global player — and not just global in terms of having more countries in our investor relations presentation,” new Expedia CEO Mark Okerstrom stated recently. “We are significantly under-indexed in every major market with the exception of the U.S."

“Europe is highly interesting to us. We’ve got a huge opportunity to become much more locally relevant for the European customer.”

Could an increasingly hotelier-friendly approach be part of Expedia's drive to attract customers away from their biggest rival in Europe? It definitely seems to be at least a part of it.