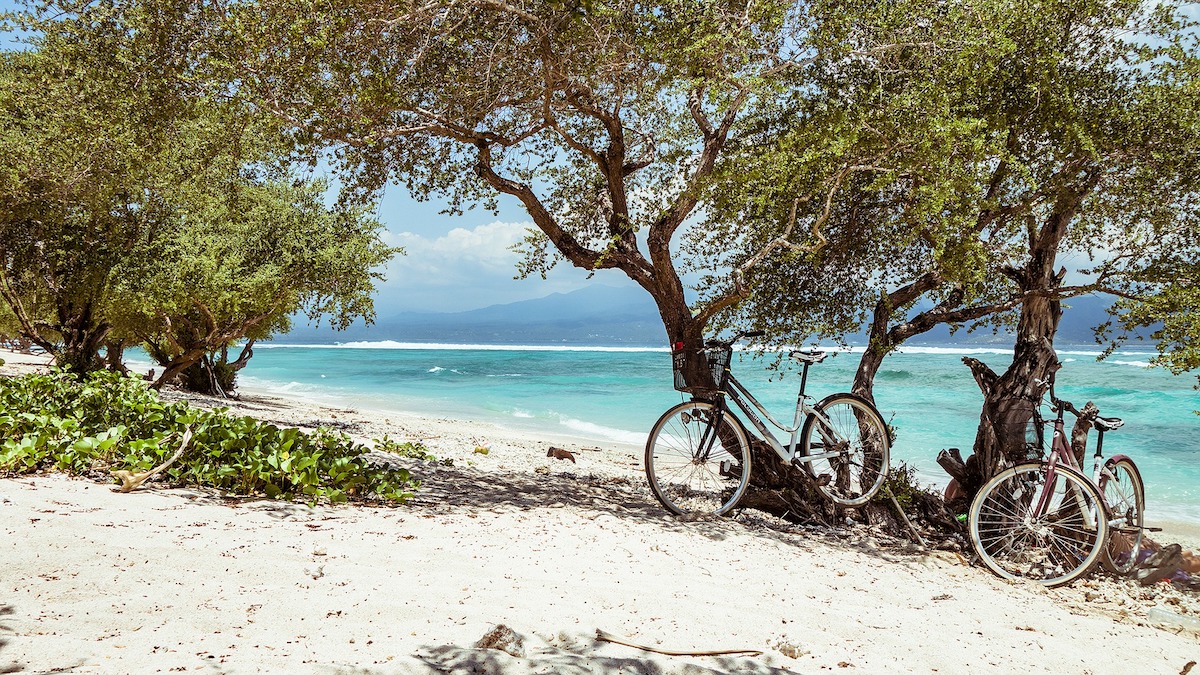 A brand without the branding: Dan Lynn and ZUZUHOTELS

A chain hotel experience without the chain

The complexity of hotel distribution is almost unfathomable. Small independent hotels often don't have the resource to manage it properly - but they also might not be in a position to join a larger chain that could provide them with the guidance they need.

The brainchild of Dan (previously VP APAC at HomeAway) and Expedia's Vikram Malhi, ZUZUHOTELS provides a virtual hotel management system to small hotels. Each hotel partner gets a personal account manager, who supports them with their distribution, revenue management, and reputation building. ZUZU's 'software and a service' looks to provide small, independent hoteliers with the help they would previously only have been able to access as part of a chain.

We had a chat to Dan about the proposition - but first, let's set the scene.

Soft branding - the best of both worlds for an independent hotel?

It's been a few years since 'soft branding' entered the mainstream hotel lexicon.

For a long time, big hotel brands dominated the industry due to their size and prestige. Customers in large part had a relationship with the brand, not the hotel - if they liked Marriott, they would stay at a Marriott regardless of whether they were on a city break in Serbia or at the beach in Costa Rica.

In recent years, though, the industry has begun to fragment. Some consumers are turning away from big brands in favour of the 'authenticity' they feel those brands are lacking. The meteoric rise of Airbnb is testament to this: many travellers are looking for accommodation with more of a sense of place than what they perceive to be a cookie-cutter brand.

That's where soft branding comes in. It's a strategy that large brands started employing in order to cater to those customer desires while still providing the convenience of centralised reservations and loyalty schemes. In addition, endorsement from a major chain allows a hotel to retain its individuality while assuring customers that it's of a certain quality.

So, soft branding isn't new. But ZUZUHOTELS's white-label brand-without-the-branding might be.

ZUZUHOTELS - built with independents in mind

Though they've only been in operation since January 2016, ZUZU are already in successful partnerships with 80 hotels across India, Indonesia, and Taiwan. But, as Dan tells us, the company has ambitions on a much larger scale - namely, the 60,000 2-star hotels of 100 rooms or less across the Asia Pacific region.

95% of these hotels are independents, and far from a position where they could even consider hiring someone solely concerned with sales or marketing. Many are still only one- or two-person operations. It's this type of hotel that supposedly stands to gain from ZUZUHOTELS's stripped-down, simple, plug-in-and-go hotel management system. It'll be interesting to see how the nascent operation manages to scale.

Dan tells us that partner hotels can see their revenue boosted by as much as 40% - and, unless the system is adding revenue, the revenue share figure due to ZUZUHOTELS is waived (a nice touch). The decision to adopt a revenue share model was due, Dan tells us, to an awareness that this type of hotel is incredibly cost-focused - and therefore unlikely to invest in a system that may or may not pay for itself.

So how does it work? Whisper it - by embracing the OTAs

With two ex-Expedia employees as co-founders, it might not surprise you to learn that ZUZUHOTELS isn't jumping on the Direct Booking Movement any time soon. A large part of what the company does is managing distribution and appearance on a range of OTAs.

We've previously written about the benefits OTAs hold for new hotels - they can be a great initial advertising channel, and the incremental revenue they bring in is valuable. For the hotels Dan & co work with, though, they're often the only online exposure available.

"Our hotels are so nascent in their online presence that most of them don't even have their own websites yet," Dan explains. "In the future, our intention is to be able to build mini direct websites for each hotel we work with. But that isn't a profitable strategy for these hotels at the moment."

Any hotel, big or small, needs to be wary of too heavy a reliance on any one OTA. It’s never safe to place all your eggs in one basket - especially when that basket is liable to change its ranking algorithm at any time. It’s this message that ZUZUHOTELS find themselves repeating to new partners, who they recommend should avoid giving any one OTA more than 30% of their distribution.

It's a hotel brand - so where's the branding?

Though ZUZUHOTELS describe themselves as a brand, only around 20% of their hotel partners are visibly co-branded - with the other 80% receiving the solution white-label. Co-branding is reserved, Dan explains, for hotels who are already consistently providing a "great traveller experience". This isn't unusual - hotels wishing to join the new Best Western SureStay brand will have to have a minimum score of 3.5 on TripAdvisor to even be considered for a partnership.

ZUZU are positioning themselves as a 'virtual brand' - they provide hotels with all the support they would get from being part of a chain, without requiring that they take on new branding. When asked to name anyone providing a similar solution, Dan points to Treebo in India - though they don't offer the option of a white-label system.

ZUZU is a neat proposition, and we'll be watching its growth with interest - as Dan says, there's an awful lot of independent hotels in Latin America and the Middle East that would benefit from the solution. Maybe the guys at Expedia know a thing or two about managing hotels after all.

At Triptease, we believe Direct is Best. Join us in New York or Barcelona for this year's Direct Booking Summit and rub shoulders with the best in the business.

Lily is Head of Content at Triptease. When she's not investigating the industry or spreading the word that #DirectIsBest, she enjoys music, cycling, and obscure radio quiz shows.