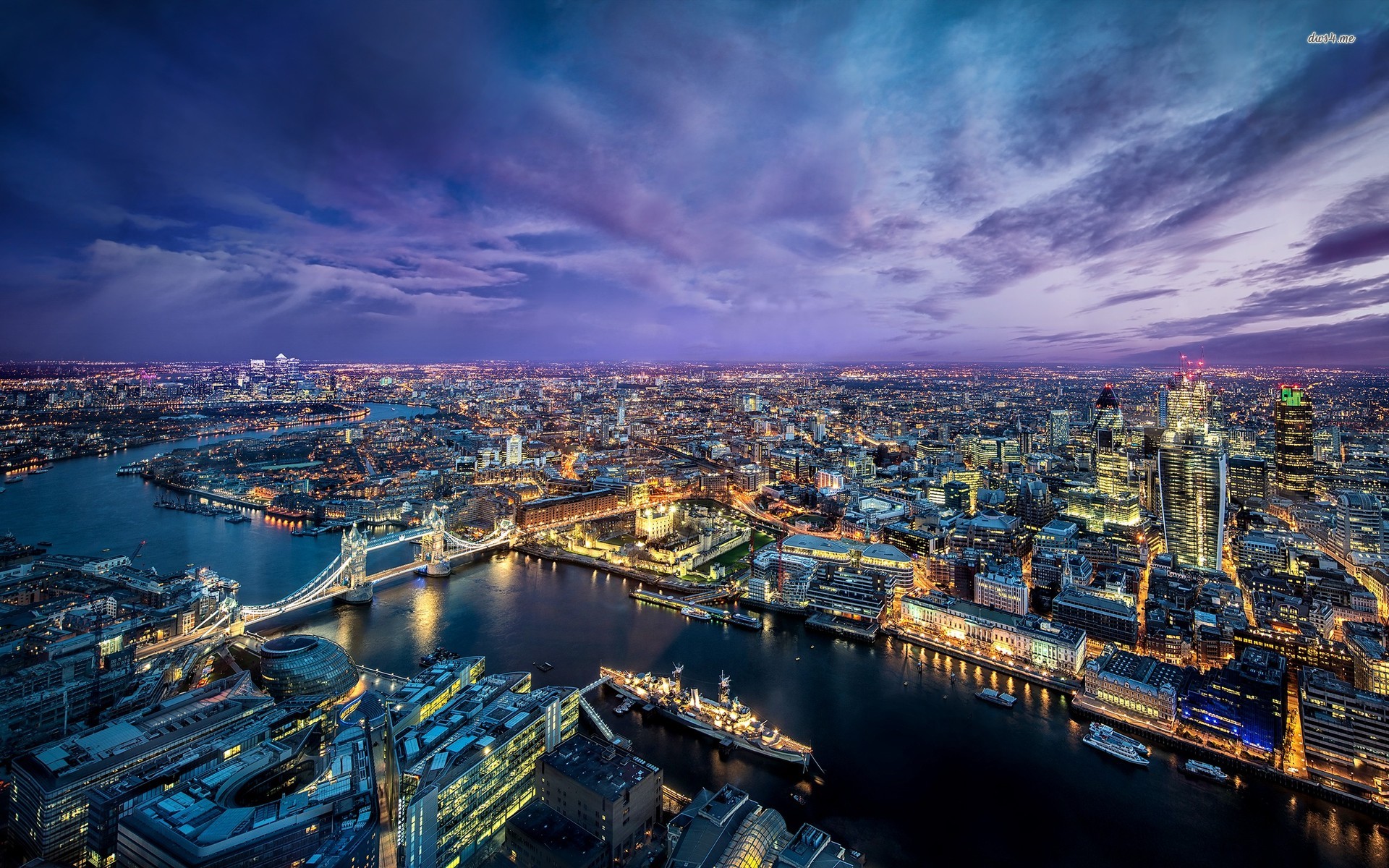 The Cities where Start-ups Boom

Have an original idea you want to make a reality? Whether you've already imagined your brainchild becoming an exciting, up-and-coming empire or you're simply on the search for some creative inspiration, then this video with our very own Chief Tease Charlie Osmond could be a top place to start:

Now buried deep in the digital age of the 21st century, tech start-ups all over the planet are becoming more and more of a phenomenon and, vying for exposure, they are taking the world by storm. But with all this growing competition, it helps to be in the know-how, or perhaps more importantly the know-where:

San Jose in California has in recent decades been the heartland for companies trying to find their footing and what with the likes of Google, Facebook and Netflix all being born here, it's no wonder why this tech hub is a pretty great place to begin building. Evidently a magnet for tech talent, the Silicon Valley continues to attract innovators from all over and with its capital venture investment of over $20 billion, we can see exactly why it works as a budding pioneer's playground. Take for example app-extraordinaire Rob Katcher. Revolutionising the way we do our food shops, Katcher founded breakthrough phone app Hiku so no longer will you find yourself tediously writing out those shopping lists. His solution - go digital. With a very handy scanning system, you'll always know what's on your fridge shelves wherever you are.

Across the pond, touching down on UK soil, London doesn't do half bad either with its rapidly expanding entrepreneurial enterprises. Similarly, investment in start-ups has gone up by as much as nine times in the last five years and is progressively increasing. Historically speaking, The Big Smoke has given the globe computers, the worldwide web and even artificial intelligence thanks to some notably ingenious individuals. Naturally our Chief Tease Charlie quickly saw a gap in the travel market on booking his own holiday and after a three month stint spent in hotel lobbies, eagerly interviewing guests and hospitality staff alike, the Triptease rocketship had lift-off.

Besides all these benefits from these urban gems, both cities are especially inspiring and dynamic, from London's humble pub culture, 300+ museums and art galleries and quick links with Europe to San Jose's stunning shoreline, neighbouring National Parks and endless sunshine. Either way, take your pick and, you never know, you could be the next Alan Turing.