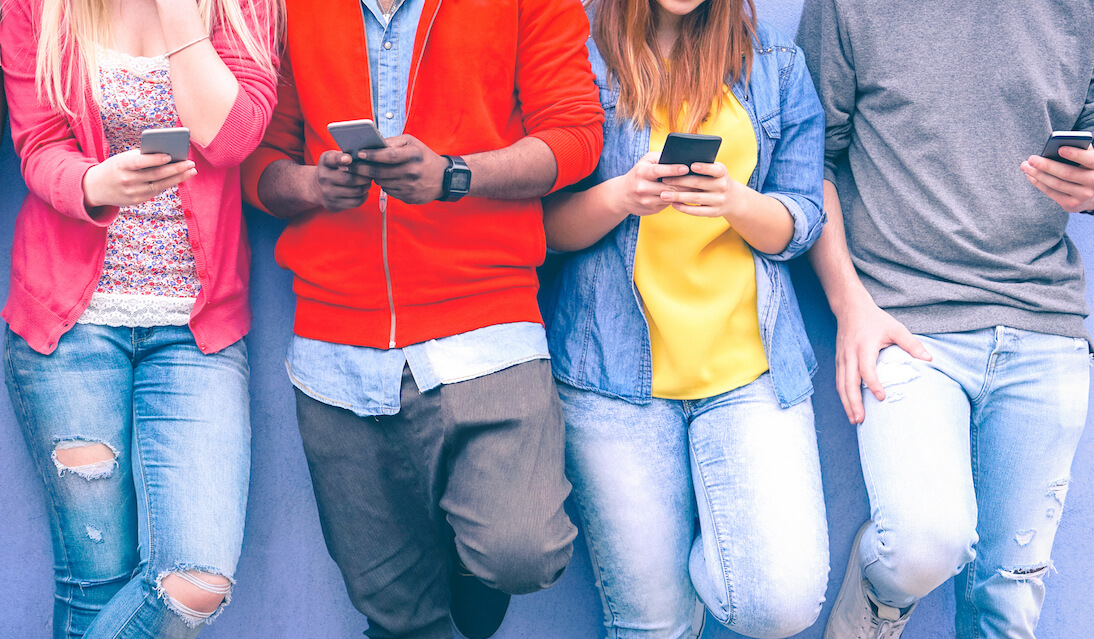 Messaging, chatbots, and AI: What hoteliers need to know now

We at Triptease don’t get too far these days without hearing the words, “messaging”, “artificial intelligence”, and “chatbot”.

That’s partly because we’re immersed in all three thanks to engagement feature Message Porter, chat tool Front Desk and our new automated chatbot, Auto-Agent. It’s also because these are the hottest topics in travel right now.

No wonder then that at the annual gathering of the travel industry in Berlin last week, a talk on all three was oversubscribed. In fact, a nearby stand tumbled over amid the rush of bodies. I nabbed a spot in the crowd (and thankfully away from descending displays) to get the latest. Here’s what I learned:

As significant as the advent of the web

Benjamin Devisme from Colossal Factory, makers of an AI-based instant communication
channel manager, made an impassioned case this new wave of technology.

For example, he said AI had the potential to be “as important as the web was in the 2000s”. Back then we had new hardware in computers, new software in things like Google, which were connected via home internet services. That combination enabled self-service and facilitated search.

Now our hardware is smartphones, the software is AI products like Apple’s Siri and chatbots, and the connections are 4G and 5G networks. Accordingly, our purpose has switched from search to interaction.

Arguably, since the internet has arrived almost every aspect of our lives has changed. If today’s tech is shaping up to be just as significant for consumers, hotels cannot afford to ignore it and fall behind.

When customers started really taking notice of AI, voice search and chat through mass market products like Amazon’s Alexa, it started some interesting discussions about the future of hotel rooms. Must they all be fitted with this high-spec kit? Will consumers expect to interact with Alexa rather than the front desk? Some decided to experiment: the Wynn Las Vegas put Amazon’s hands-free voice-controlled speaker, Echo, in all of its 4,748 rooms.

Despite that, the consensus in Berlin was that hoteliers need not rush into redesigning rooms. Little will change physically for the simple reason that consumers tend to have their own device, which they bring along when they travel. Plus in two years’ time those devices could have transformed or become integrated into smartphones.

What hoteliers absolutely must do is get their house in order technologically-speaking. In other words, get rooms ready to connect to any sort of technology that’s coming down the line.

That might involve an audit of your existing systems and tools, like your PMS. Will they be able to adapt? If not, get planning for an overhaul or a replacement. The overall message was change is hard but it needs to happen now.

A must-have, not a nice-to-have

When talking about AI, live chat and messaging, the conversation nearly always turns to what they can do for service and guest experience. That’s for good reason — we know very well that customers are keen to use messaging (3.6 billion of us are using apps for it just now) and expect personal and human interactions online. But there is a tendency perhaps to overlook another important factor, its commercial prospects.

On this front, Benjamin from Colossal again came into bat, saying that when used properly to upsell and generate loyalty, AI and messaging can deliver dramatic results. In his example, a message on a Sunday morning offering late check-out for €20 more, can generate thousands in extra cash per tranche of 50 rooms.

“We often only speak about demand for AI in terms of customer service. It makes you think it’s a nice-to-have, but it’s a must-have because it generates revenue,” he said.

From our own experience, we know he is right. Message Porter drove $242,000 in revenue for the New Orleans Hotel Collection in just two months. When a guest engages in a Front Desk conversation we see a 9% chat to booking ratio. Those are numbers we imagine most hotels would see as more than just nice-to-have.

These are topics we will be revisiting regularly so check back in to ensure you are up-to-date. In the meantime, why not take a look at these posts for more:

Clare is Content Manager at Triptease. She'll be updating you on industry news and relaying our exclusive research and special reports. She'd love to know what you want to read so please get in touch!