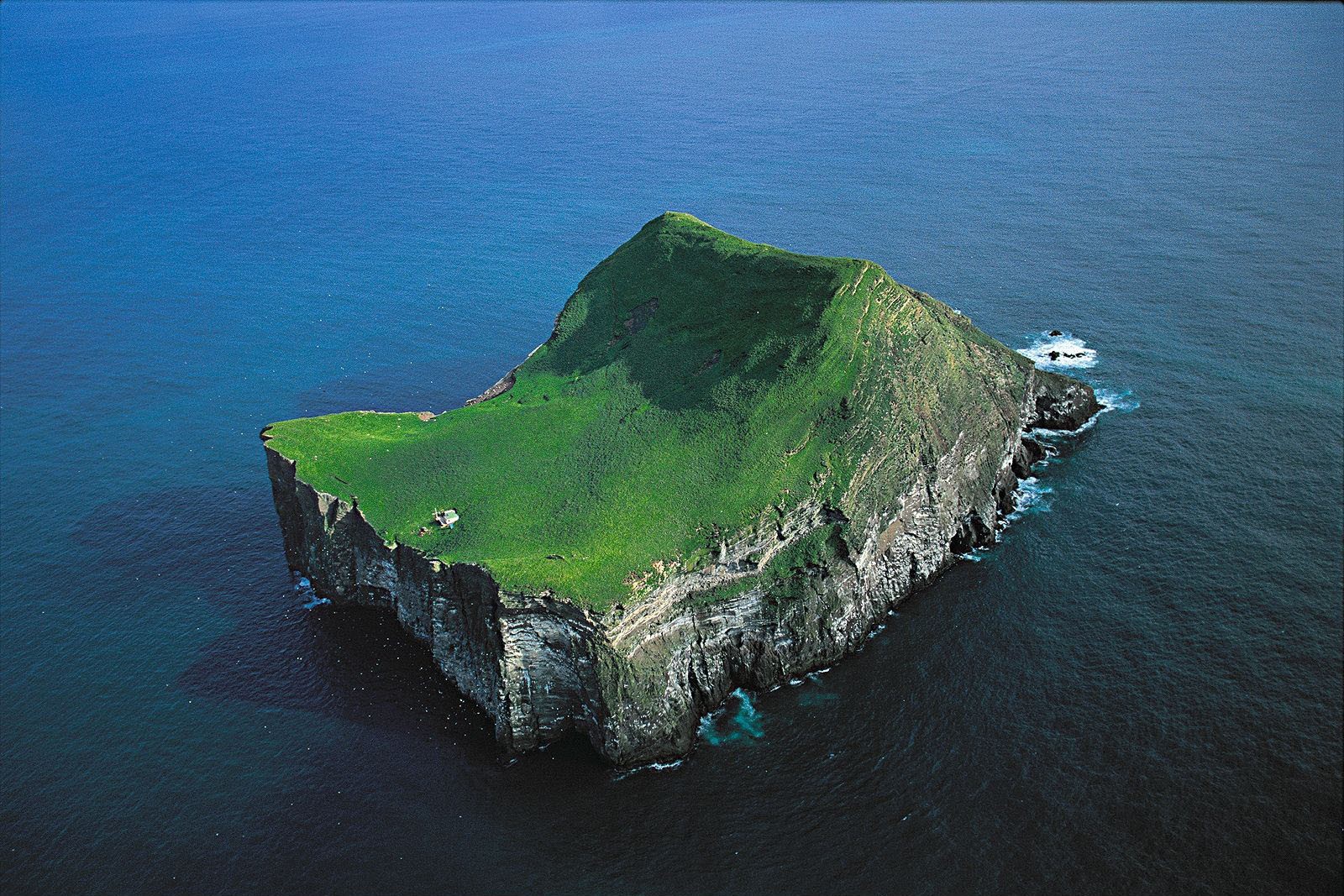 Do hotels have legal protection against negative reviews?

Guests trust online reviews. It’s rare if a customer books a hotel, flight, restaurant or holiday without checking the likes of TripAdvisor or Yelp. Between them, those two review sites contain 227 million reviews and get over 412 million unique visitors per month.

Understandably, with a high trust value people place on reviews in particular, they have a large direct impact on purchasing decisions and the industries revenue. A TripAdvisor survey conducted by PhoCusWright found that 80% of those booking a hotel look at between 6 and 12 reviews. A further 53% won’t book a hotel if there are no reviews.

This all works out great for those with a high number of positive reviews, a strong digital strategy and a willingness to respond positively to negative feedback. But what happens when it all goes wrong? What do you do if an online user attacks your hotel and reputation unfairly?

Before looking at what you should do, here’s a couple of things you definitely shouldn’t do:

One thing that would quickly erode that trust is fake reviews. Consequently, they take a zero tolerance approach to reviews posted by hotel employees or reviews hotels have “encouraged” their guests to write positively. The Cove hotel in Cornwall, England, asked guests to post “honest, but positive review[s]” in return for a 10% discount.

There’s now at least 30 hotels around the world that have been blacklisted by TripAdvisor as a result of tactics like that.

Fines. As annoying as it is to get a negative review, even one which is false, whatever you do, don’t fine your guests. Don't take the Tony Soprano approach to customer service.

The Hudson, New York-based Union Street Guest House listed a charge of $500 if guests left negative reviews online. The Internet quickly found out and wasn’t amused, with pranksters posting dozens of fake negative reviews, forcing their digital reputation to plummet until they issued an apology, claiming it was all a joke. No one was laughing. Just recently, another hotel in Blackpool, England fined a couple £100 for a critical review. Again, not a great way to protect your reputation.

Defamatory statements and slander are two things any person or corporation is protected from. If someone knowingly, willingly and with intent writes something about your hotel that is untrue then they are potentially guilty of defamation.

KwickChex, a UK-based online reputation guardian, working with a group of 700 hoteliers sought to hit back against unfair reviews on TripAdvisor. In 2011, they filed a complaint, which was reviewed by the Advertising Standards Authority (ASA), which found in favour of the hotel industry. The landmark ruling found that TripAdvisor was in breach of its claims that reviews can be trusted because it’s possible to post them anonymously. The ASA found that they can’t “claim or imply that all the reviews that appeared on the website were from real travellers, or were honest, real or trusted.”

In 2012, the owner of a small Bed & Breakfast in the far north of Scotland won the right to sue TripAdvisor, despite it being a US-based company. Unfortunately, he couldn’t afford to take the matter further. However, in August 2013 the owner of “America’s dirtiest hotel” was denied the right to sue TripAdvisor. The court ruled that review websites “deserve broad protection from lawsuits over reader-generated reviews.”

Hotel guests will always write reviews. Potential guests will read them and decide accordingly. More lawsuits are likely in the future, leaving this issue still open to interoperation on a case by case basis.

The best protection any hotel can take is to offer great service to every guest and respond accordingly and appropriately, both offline and in-person, to every negative situation which happens. Other guests won’t stop booking with you if they can see you’ve tried hard to correct any problem, which includes making the appropriate (positive, not defensive) response to negative feedback.