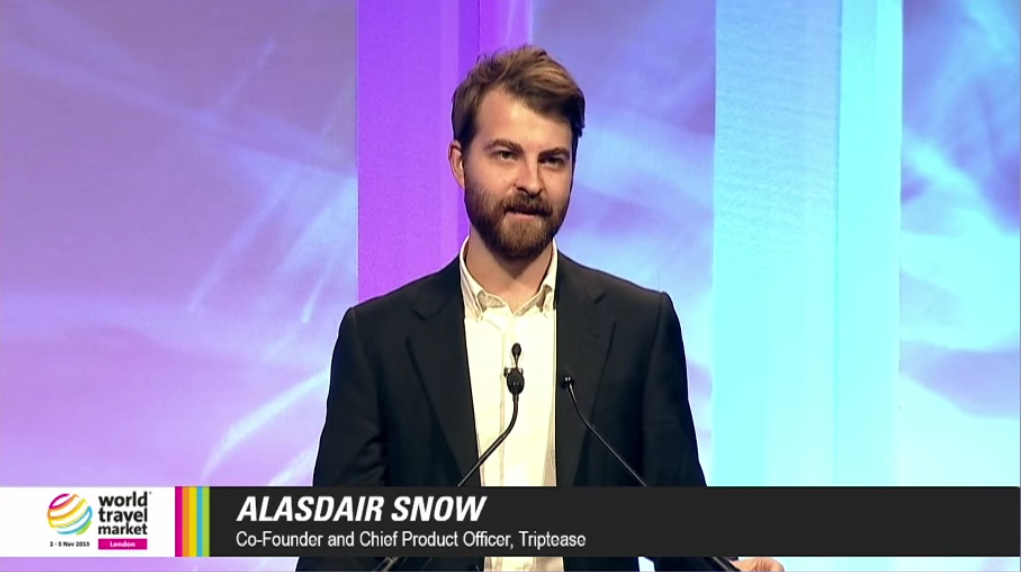 In the three years since the start of Triptease, we have grown and developed significantly; and we’re proud of how far we’ve come.

At the heart of all of this there are three crucial steps to start-up success, as our co-founder Alasdair Snow explained recently at the world’s largest travel trade show.

1 Begin with the problem

Online travel is the cause of a great deal of angst; an angst which spreads across multiple websites and the much quoted average of 38 days.

At Triptease, we have always sought to ease this struggle.

We began with a socially curated digital travel app, The Magazine. Featured on the App store, its beautiful images and positive write-ups inspired thousands of people to share and travel to some of the best places on earth. It grew rapidly and won international design awards.

After talking to more and more hotels, we realised that there’s one major pain point. Getting more people to book direct on their site. Our single aim is to ease this process for the booker.

The Magazine got us talking to a number of hotels, who told us about the frustrations they faced. We began to realise we could support them by understanding what happens when a guest lands on their site.

Guests worry that prices might be cheaper elsewhere. We realised that by showing live prices from 3 OTAs directly on the hotel website, we bring transparency for the guest and can drive incremental value of a billion dollars for hotels. It’s a win-win.

A WTM audience member asked us about competitors. As with all good ideas, we have generated a flurry of copycats, which confirms the value of what we’re doing.

However at the heart of every successful start up lies innovation. This has taken us from The Magazine to Price Check to Enchantment and continues to help us grow. No wonder we’re live over 7,000 hotels and counting.

A successful start up is about problem solving, focus and innovation. Watch Alasdair tell you the rest: