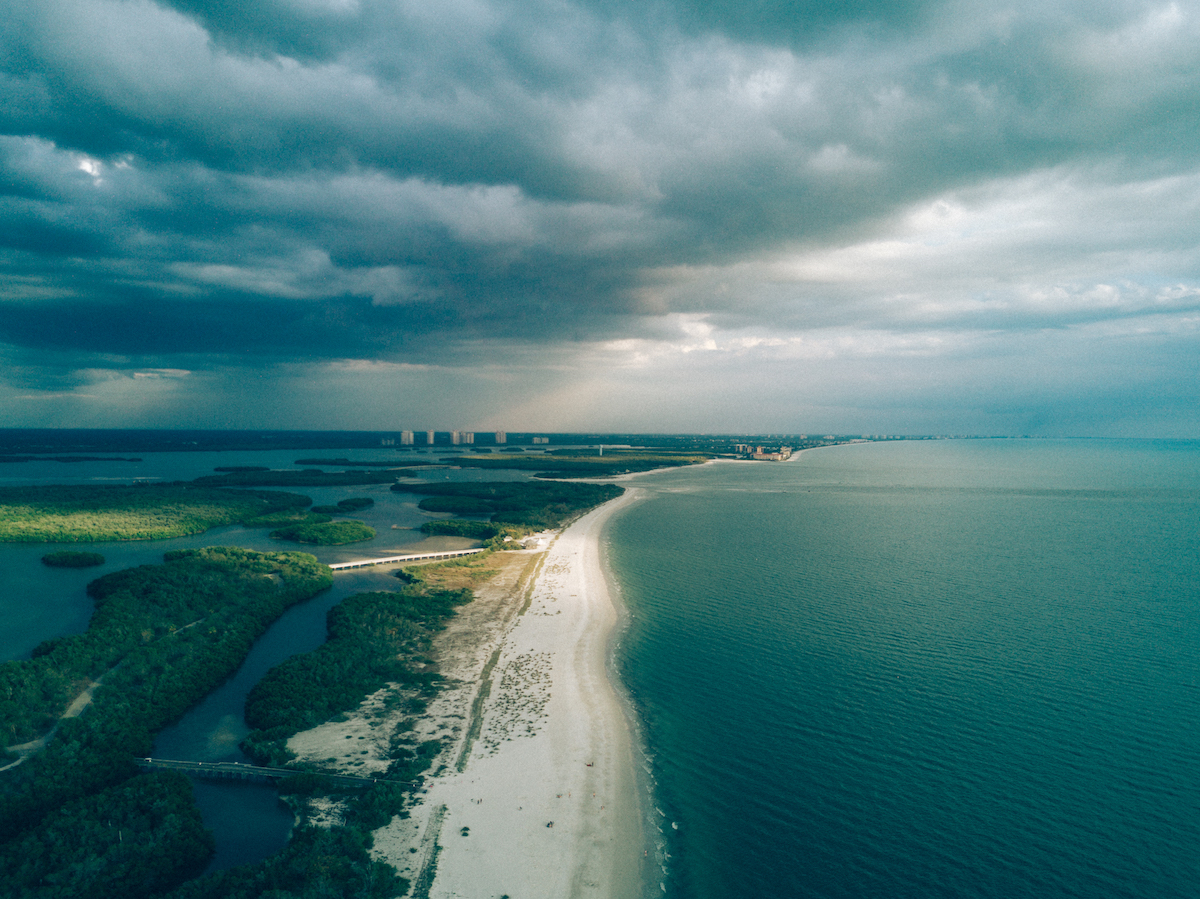 Here in Dublin at the PhocusWright Conference, Oliver Heckmann, VP Travel at Google, announced that they have partnered with Amoma to surface thousands of hotel prices via Google Hotel Ads. This is significant because Amoma is Enemy#1 for out-of-parity prices. They've built a successful business on buying packaged or wholesale rates (e.g. designed for sale bundled with flights) on the grey market and then splitting them without regard for parity contracts.

[Update 25th Aug 2017] Take a look at our latest report, Spotlight on... Wholesalers, for a deep-dive into the wholesaler-Amoma issue and how it's affecting hoteliers.

There's certainly no legal reason why Amoma should be restricted from doing this - after all, they're not the ones who contract with hotels. However it creates a massive headache for hoteliers attempting to manage their rates and online distribution. I'm frequently asked for a smart solution to the 'Amoma problem' by vexed Revenue Managers. I am yet to hear of an easy process and most revenue managers resort to booking the Amoma rate, tracking the wholesaler of that rate and then yelling at them down the phone.

Sadly the promises made by these wholesalers get broken time and again. I heard recently of a major hotel chain cancelling all wholesaler and bed bank relationships. After years of attempting to manage the non-contractural reselling of rooms they eventually called time on the false-promises. Thankfully this group managed to quickly make up the significant shortfall as more guests started instead to book direct on the hotel's own website.

I suspect the Amoma news is bad for hotels - at least in the short term. Google's growing presence in hotel search will help the resellers (Oliver also announced that hotel search on mobile was up 40% over the last quarter).

However I wonder if in the long-term the growth of Amoma spells the end for some wholesalers. The mid-sized players are already getting squeezed in the market. Hotels may start to insist on penalty clauses "for every out-of-parity booking made on a 3rd party site but running through your system, we will fine you 5X the value of that booking". Or perhaps they should just have a 'three-strikes and you're out' policy.

Have you found a way to manage contract-breaking wholesaler partners?