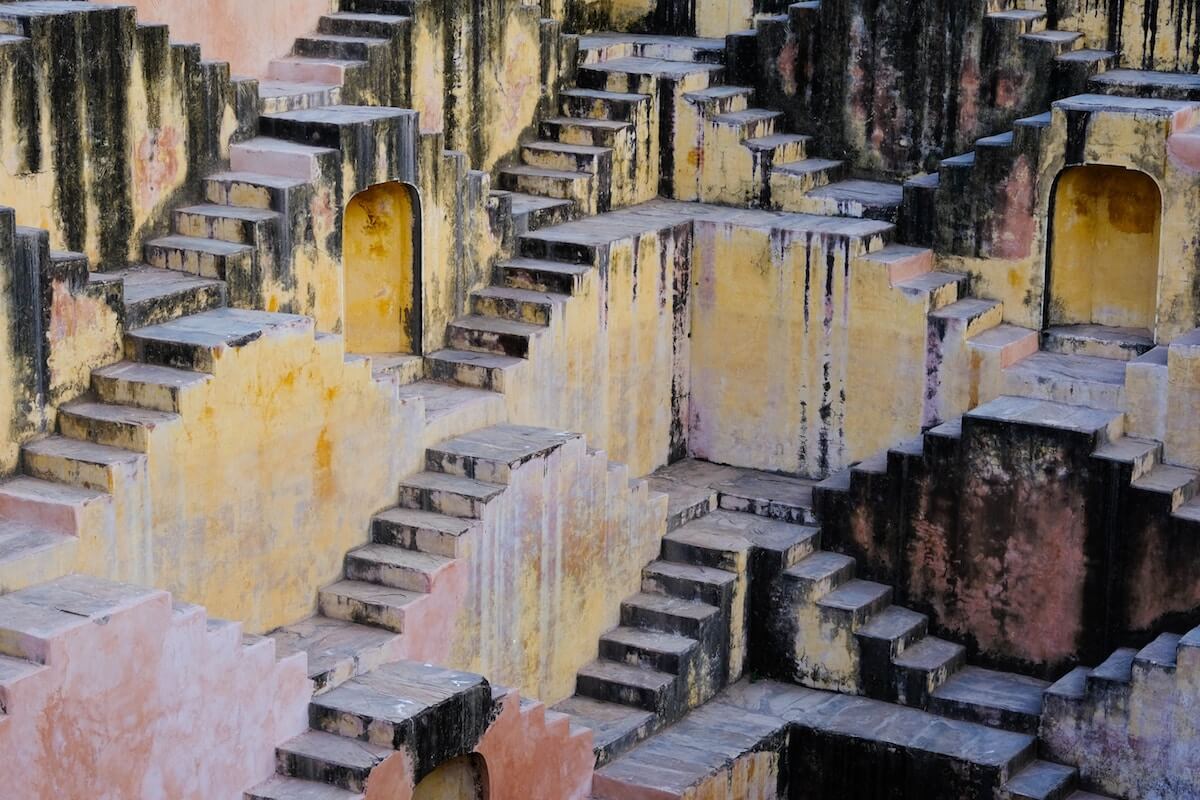 Back in April, we asked, "Can hoteliers stop OTAs from displaying wholesale rates?". Well, for hotels in Asia-Pacific (and potentially soon across the world) the answer may increasingly be "no" - or at least "not without some difficulty."

Spanish booking engine provider and online marketing experts Mirai recently highlighted the arrival of Booking.basic, an accommodation tier periodically displaying on the listings for properties located in Asia. It appears to be a formalization of the 'unofficial' listings we've been aware of up until now: the rates are non-refundable and cheaper than those available from the hotel themselves on Booking.com.

"We're not surprised by the development: we have seen this happening on Agoda and were expecting this to be coming our way on Booking.com soon enough," says a representative from Royal Plaza on Scotts in Singapore. "We manage the situation with the relevant business partners when such occasions come up. The problem is that it creates a situation whereby we're competing on pricing for the same product in the same market, which works against all the businesses involved."

Mirai's testing found that the rates were generally being supplied by Agoda and Ctrip, both of which are related brands of Booking Holdings. The question is, though, will that list of third-party suppliers expand - and if so, at what point do we draw the line between OTA and metasearch?

When we spoke to Greg Duff of Garvey Schubert Barer Law back in April, he told us how difficult it can be for hoteliers to stop their partner OTAs from displaying cheaper rates for their property.

"We try to put in all of our formal distribution agreements language that requires distributors to source rates and inventory solely from the supplier company - the hotel," Greg told us.

"What inevitably happens is that they will respond saying they agree to sole-source so long as the rates and availability are competitive."

This means, of course, that the OTAs feel they have a licence to show third-party rates when they are cheaper than those from the hotel - which, if they're indeed unpackaged wholesale rates, they very likely will be.

In this model, hotels are almost entered into an involuntary auction. Unlike on metasearch, where the hotel is proactively bidding for its rate to be chosen, hoteliers generally partner with OTAs in order to distribute their rooms to an audience they wouldn't be able to reach directly. It may be an expensive channel, but it tends to be a reliable one. If rates on that channel are now in competition with those from other, cheaper suppliers, hoteliers no longer need to worry only about maintaining parity between their direct and OTA rates but also maintaining parity between direct, OTA, and unknown-third-party-on-OTA.